Two weeks ago the State of Arizona introduced a resolution that would declare pornography a public health crisis. Yes, you read that right: a crisis. If the resolution passes Arizona will become the thirteenth State to officially address pornography.

The Catechism of the Catholic Church (“CCC”) tells us that pornography is a “grave” offense against chastity and human dignity (CCC2354). Yet, pornography has been normalized in a way where most of us vaguely recognize it for what it is; gravely sinful and evil.

Let’s take a look at five additional facts that should help change our perception of pornography as a harmless pastime:

2. Pornography can cause physical addiction and emotional dependency. Pornography addiction is not officially recognized as a disorder in the Diagnostic and Statistical Manual of Mental Disorders, however pornography use affects brain chemistry like any other narcotic. Statistics show that close to 20% of pornography users believe they may have an addiction.

5. One-third of all visitors to pornography sites are women. Equally concerning is a study that showed 14- to 19-year-old girls who watched pornographic videos also had a “significantly greater likelihood of being victims of sexual harassment or sexual assault” (fightthenewdrug.org).

In response to the growing pornography crisis, the United States Conference of Catholic Bishops (USCCB) produced a document in 2015 titled Create in Me a Clean Heart, a Pastoral Response to Pornography. The document addresses the various implications pornography has on the individual and the society at large.

I’d like to close with a quote from the document that beautifully sums up the pornography plague: “There are many victims of pornography. Every person portrayed in it is beloved by God our Father and is someone’s daughter or son. Their dignity is abused as they are used for others’ pleasure and profit…”

We encourage you to read the document in its entirety and share our post with your friends. You can also view our videos on the effects of pornography here.

Let us pray part of David’s psalm of contrition, Psalm 51:10: “Create in me a pure heart, O God, and renew a steadfast spirit within me…”

St. Maria Goretti and St. Agnes of Rome, pray for us. 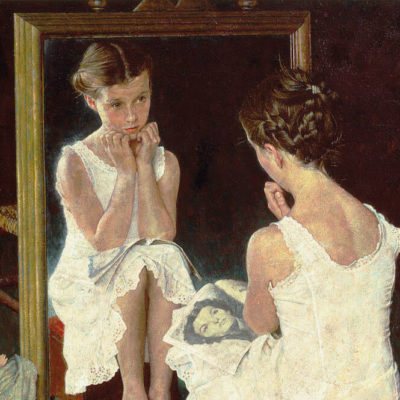 Has your escape become your enslavement? By Martina Casey 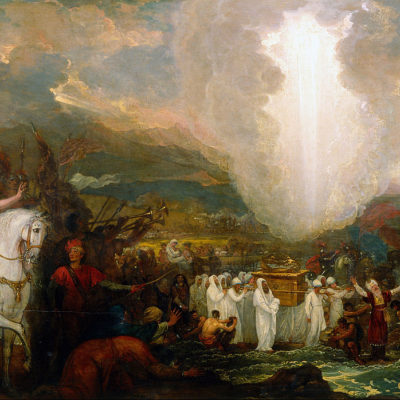 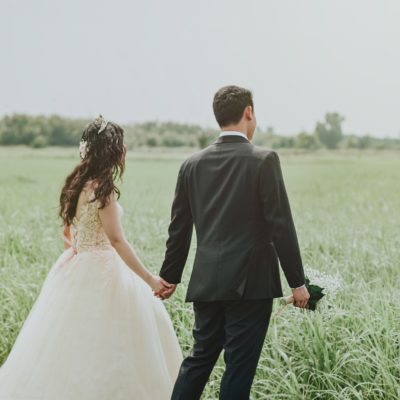 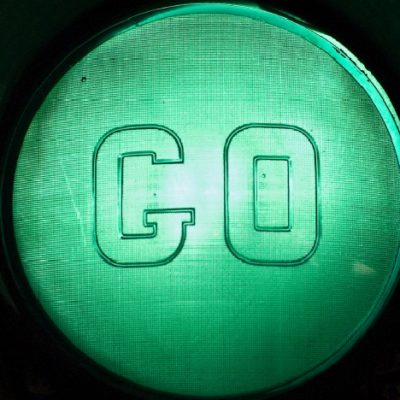