God has a funny way of using our struggle with sin as a means of molding us into saints. He grants us the grace to not only overcome these sins and lead Holy lives, but also to lead Holy lives that laugh in the face of our past sins.

We see this phenomenon most clearly in the moments when we are able to steer others away from harm because of the pain we’ve suffered at the hands of those very same sins. God uses all the evil in our lives – whether that be of our own making or not – for the good.

In the words of St. Therese of Lisieux:

“Everything is a grace, everything is the direct effect of our Father’s love, difficulties,
contradictions, all the souls miseries, her burdens, her needs – everything…”.

Let’s look at 3 examples of great sinners whose sins were used for God’s greater glory.

A man whose mission comprised of persecuting Christians without relenting became one of the greatest missionaries of the Christian faith. Without his fearless missionary efforts, many ancient cities would not have received the teachings of Christ.

A man who lived a life of sexual depravity and eventually gave birth to a son out of wedlock, Augustine would eventually change his life to become a doctor of the Church and one of the greatest saints in Church history. He is now a “go-to saint” for many people struggling with the virtue of chastity.

Norma is the woman who brought the case of “Roe V Wade” to the Supreme Court which would then legalize the killing of over 100 million innocent children in the womb. She would later in life convert to the Catholic faith and become a pro-life activist.

Which sin will you soon laugh at?

What sin will get turned on its head in your own life? Struggles with Pornography? Promiscuity? Dishonesty? Selfishness? Arrogance? Whatever that sin be, place it here, ________________. Ask God for the grace to transform that sin so powerfully that the devil and his demons scream in agony over the soul they have just lost to God.

St. Therese of Lisieux, St. Paul the Apostle and St. Augustine pray for us!

The Beauty of Poverty by Nicole Moore 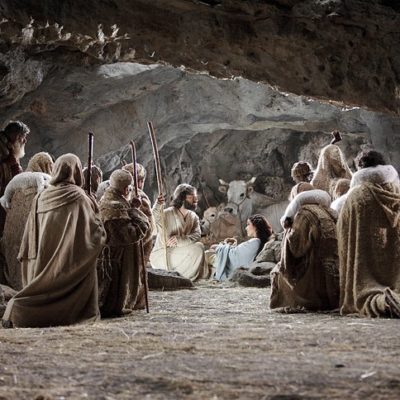 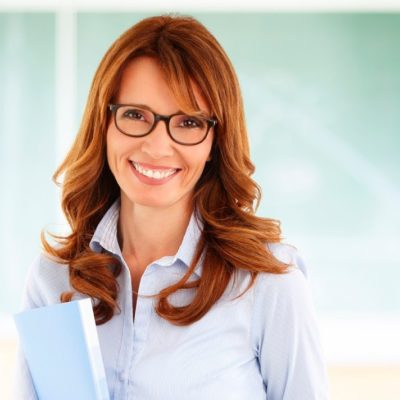 3 Benefits to charting, even if you’re not looking to get pregnant by Nicole Moore 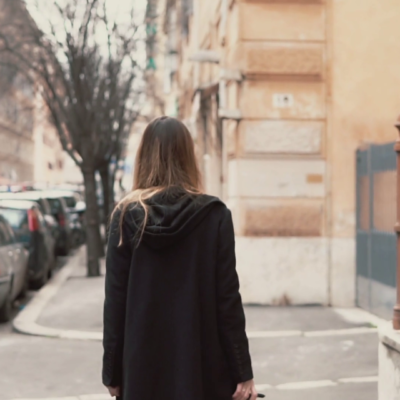