I initially dismissed FABM’s (Fertility Awareness Based Methods) because I didn’t understand them. “This is just another form of birth control” I thought, albeit natural, but birth control nevertheless. My flawed thinking was the result of being introduced to FABM’s outside of the scope of a God centered marriage. It wasn’t until I understood the “why” behind the Church’s teachings on human sexuality, that FABM’s finally clicked.

Marriage is a covenant, an exchange of persons where love is both unitive and open to life, when you sever the two; you are left with a brokenness that has wide-sweeping and long-lasting consequences.

Let’s take a look at three consequences of using FABM’s without God at the center of your marriage:

1. Objectification of the other. In his 1968 encyclical, Humane Vitae, John Paul VI predicted the devastating effects contraceptives would have on the society at large, but specifically on women. He said there would come a point where the spouse would become a “mere instrument of selfish enjoyment and no longer…his respected and beloved companion.” FABM’s are a contraceptive when they are never open to life.

And before you dismiss the above language from Humane Vitae as an unfair generalization, just take a look at how women in the west are viewed and used in advertising. Do you remember the Carl’s Jr. commercial where the almost naked Paris Hilton is washing a car?

2. “Accidents” will happen. In a world where children are planned, unplanned, wanted and unwanted, “accidents” will inevitably happen. When children are not viewed as the unique human beings that they are from the moment of conception, they are considered a “medical waste,” and a “hazardous material” that’s discarded like trash (don’t take my word for it, read what Planned Parenthood did with aborted babies in Ohio in 2015). This brings me to the last point:

3. Abortion is an option. Think about it in the context of this post. We are specifically talking about married couples who consider and often follow through with an abortion. An incredible testimony to the devastating effects of abortion in a marriage and the Lord’s subsequent redeeming grace is Kathleen Bravo, CEO of The Obria Group which is a network of life affirming medical clinics providing women with everything Planned Parenthood pretends it does, but doesn’t.

In Hebrews 13:4 we are reminded that “Marriage is to be held in honor among all, and the marriage bed is to be undefiled…” Contraceptives, including FABM’s that exclude openness to life, are a sinister defilement of too many Christian marriages. 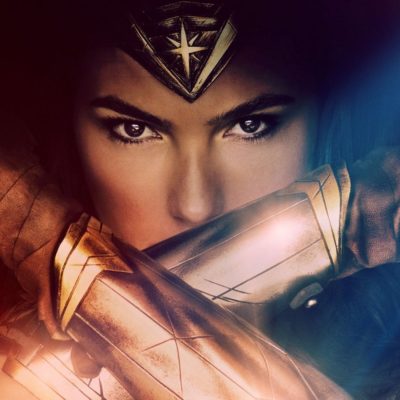 Psalm 139: A Prayer for Life and More by Martina Casey 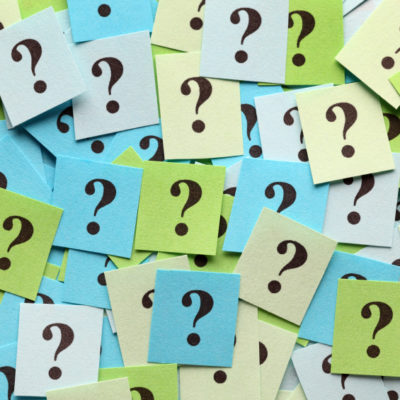